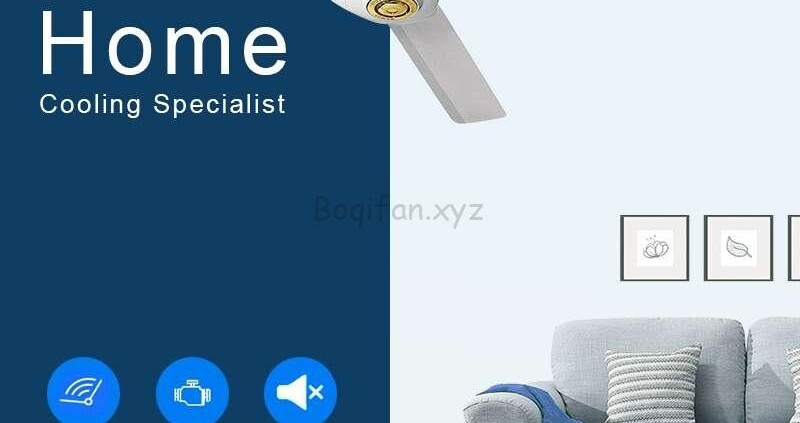 The Primary Function Of The Fan Blade 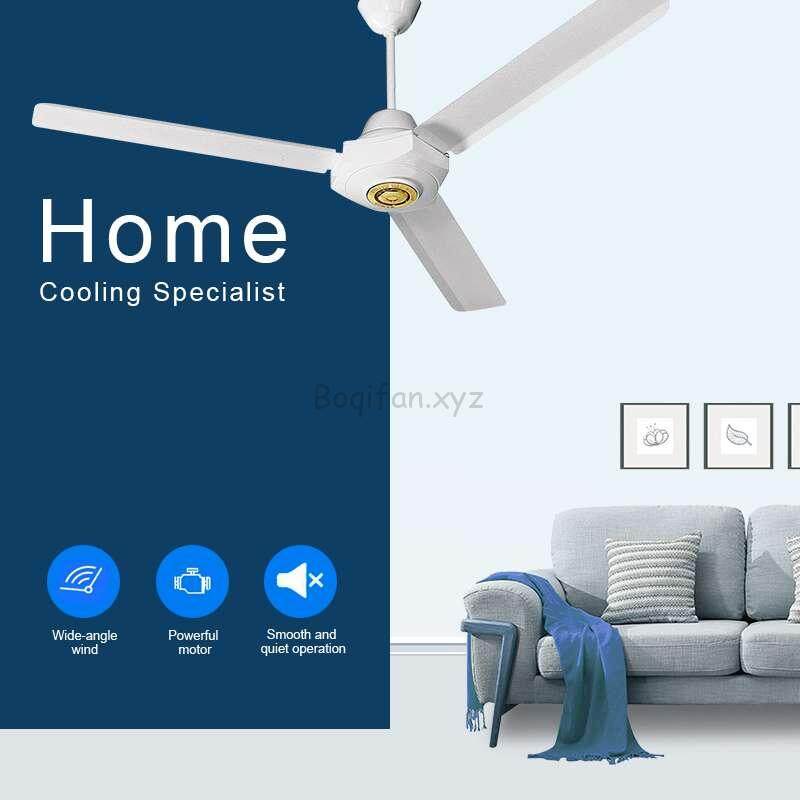 Most ceiling fans still make use of Bernoulli’s principle. The working principle of the blade is the same as the airplane wings. The tapered blades actuate an updraft, or “lift”. Therefore, the blades only have one the most efficient shape—-tapered shape, which plays an important role in the working function. The other shapes of the blade may not make an efficient working function.

The Importance Of The Fan Blades

The fan blades circulate the airflow with the help of the fans’ motor. The number and size of the blades are the significant factors that determine the performance of the ceiling fans. In a general way, the more blades, the longer the size, the better the air circulation. However, the air also restraints this trend with its resistance. When we add more fan blades, the fans would have to bear more air resistance during the working process. The additional fan blades also require the motor to provide more power, as a result, the ceiling fan inevitably produces more disturbing noise at times.

Through multiple levels of comparison, electric ceiling fans are a relatively high-efficient cooling machine. The fan blades are the main part of the working of the electric fans. Bowin, the professional China electric fans manufacturer, offers top-quality ceiling fans for the bathroom, living room.

Older Ceiling Fans In Your Home
Scroll to top